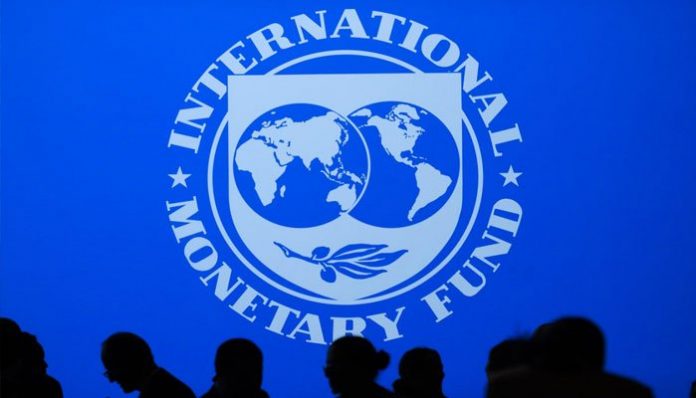 ISLAMABAD— The International Monetary Fund (IMF) has denied reports that it has asked Pakistan to renegotiate deals inked with independent power power producers (IPPs) for the China-Pakistan Economic Corridor (CPEC).

the IMF top official Resident Representative for Pakistan Esther Perez Ruiz, in a statement on Thursday, denied the claims that it had asked Pakistan to review the contracts with the Chinese IPPs for the CPEC and termed such claims as untrue.

She added that the global lender supports a multidimensional strategy for restoring the energy sector with equal sharing of the burden on the government, producers, and consumers.

On May 30, Prime Minister Shehbaz Sharif had directed the authorities to immediately release Rs50 billion to Chinese IPPs as maiden installment of outstanding dues of Rs340 billion.

However, some media reports had claimed that the IMF took exception to it and asked Pakistan to renegotiate deals with Chinese IPPs as they were charging the country exorbitantly.

A report by The Express Tribune said that the IMF had asked the government to renegotiate energy deals under CPEC ahead of payments of Rs300 billion to Chinese IPPs.

The report quoting ‘highly placed sources’ read that the IMF “suspected that the Chinese IPPs might have been overcharging Pakistan and there was a need to reopen these deals.”

It added.“ [IMF] asked the government to treat the Chinese CPEC power plants at par with the power plants established under the 1994 and 2002 power policies.“

IMF asks for ‘do more’

Earlier, the IMF official had asked Pakistan to achieve the key targets laid out by the Fund for the resumption of the loan program.

IMF’s resident representative, while taking to a private channel, said the Fund is evaluating the annual budget for the fiscal year 2022-23 presented by the federal government.

The federal government, on June 10, tabled the annual budget with a total outlay of Rs9.502 trillion, of which Rs7.4 trillion will be financed by taxes and non-tax revenues.

The budget estimates show that the government intends to collect Rs720 billion in petroleum development levy, a key indication that it would reimpose the levy on petroleum products.

Ruiz said that the talks are underway for further clarity on the revenue and expenditures targets estimated by the government.

“IMF is ready to continue its support to stabilize macroeconomic framework,” Ruiz added.

The statement came after Finance Minister Miftah Ismail said Pakistan will default if the government does not abolish subsidies and raise the prices of petrol and electricity.

In an interview with a private TV channel, the finance minister said without the hike, there would be no agreement with the IMF, adding that without the Fund’s support, the country would default.

Pakistan has sought IMF’s support as its economy has been hit by crippling national debt, galloping inflation, widening current account deficit, and a plummeting rupee.

However, a major sticking point between the two parties was the costly subsidies — for fuel and electricity — which the IMF wanted to be rescinded in full.