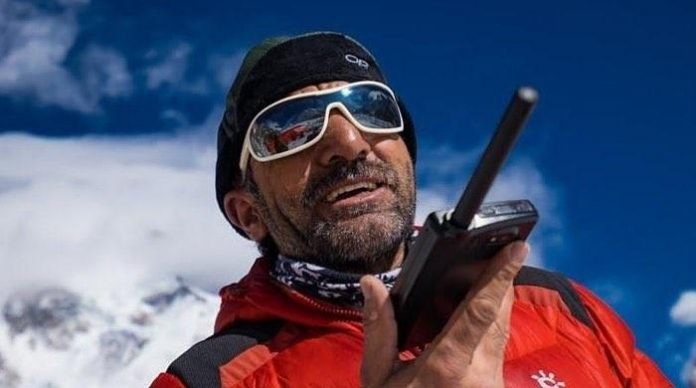 ISLAMABAD: An important press conference will be held Monday (today) to provide more information about Ali Sadpara and other missing climbers, read the press release issued by K2 Virtual and Physical Base Camp on Monday. It had been reported that Sadpara and his team had successfully summited the 8,611-metre K2 — the world’s second-highest mountain — on Feb 5, a month after their first attempt failed. However, their support teams have since then cautioned that the climbers’ status is still unclear and there has been no communication from their end. The K2 Virtual and Physical Base Camp team said that an extraordinary search operation in the history of mountaineering is underway on K2.

They said that possible locations have been identified through satellite images. Information was also obtained through synthetic aperture radar technology, which has been used to identify sleeping bags and tents of the mountaineers.