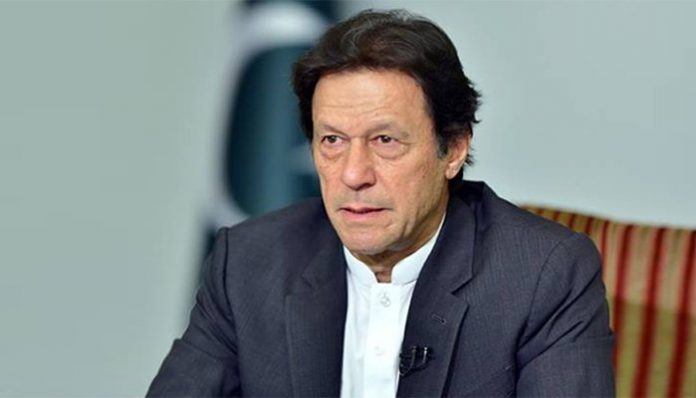 In a live video broadcast, Imran Khan said the NAB amendments will be challenged in the apex court this week, adding that corruption ‘enfeeble’ the foundation of a country.

He said the changes in the law will pave the corruption in Pakistan as the powerful people would not fear punishment now.

The ex-premier said that endorsement of such laws by the Parliament is an insult of the nation, adding that the people who passed it better die of shame.

Imran Khan said it is difficult to trace white-collar crime across the world and laws in Pakistan have been amended such that it would become impossible.

He said the burden of proof has been shifted to the National Accountability Bureau (NAB) which is unprecedented in any part of the world.

PTI chairman said according to fresh changes, any information regarding assets parked offshore would not be entertained.

He added that NAB will not able to probe cases of money-laundering cases and Federal Investigation Agency (FIA) will look into it, adding that the agency is under the interior minister headed by Rana Sanaullah.

Imran Khan said the suspects will not be questioned on banami assets.

He said the Pervez Musharraf gave first NRO to the current rulers and their corruption cases were pardoned, and termed the recent changes in the NAB laws as ‘NRO-2’.

He said a whopping Rs11,000 billion of public money would be ‘swallowed’ after changes in the laws, adding that the country with discriminatory laws for the poor and the rich faces devastation.

The former prime minister vowed that he would continue ‘jihad’ against the current rulers as he did during the tenure of his government and did not compromise before the corrupt clan.

He said the amendments are a ‘bigger crime’ than ‘bombarding’ Pakistan.

PTI chairman said the history would not forgive the local abettors of the US-backed foreign conspiracy which resulted in imposition of current rulers on Pakistan.