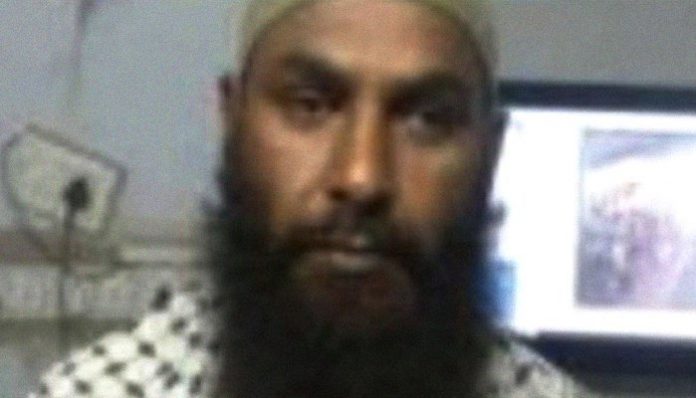 NEW DELHI: India has handed over the dead body of a Pakistani prisoner Shakirullah who was stoned to death in an Indian jail after Pulwama attack in Occupied Kashmir.
Shakirullah, was in jail since 2001, was killed following a tiff with other inmates at Rajasthan’s Jaipur Central Jail on February 20.
The dead body was given to Pakistani authorities at Wagah border today.
Earlier on Friday, Pakistan handed over Indian pilot Abhinandan Varthaman to Indian authorities at Wagah border.
Pakistan Rangers officials released Abhinandan to Indian authorities in the presence of officials of Indian High Commission to Pakistan at Wagah.
Captured Indian pilot Abhinandan Varthaman was shifted to Wahgah Border amid strict security arrangements.
Abhinandan was arrested when his military jet MIG-21 crashed in Azad Jammu & Kashmir after being shot down by Pakistan Air Force for violating Pakistani airspace on February 27, 2019.