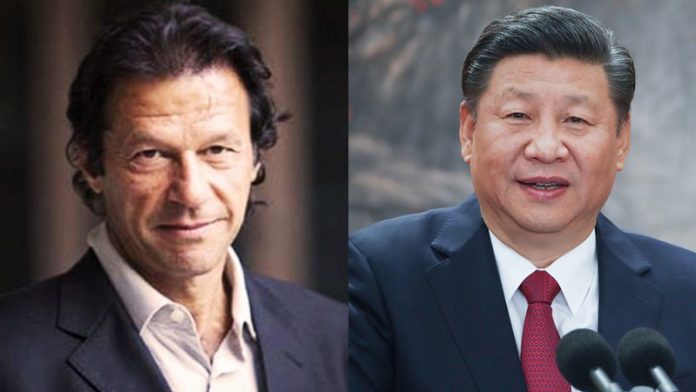 BEIJING: India must self-introspect its anti-terrorism policy rather than blaming Pakistan for the Pulwama suicide bombing and China for blocking efforts to list Jaish-e-Mohammed (JeM) chief Masood Azhar as a terrorist without proof, a Chinese state-run newspaper reported.
According to a comment piece in the Chinese newspaper Global Times, India failed to provide “solid evidence” against Azhar and said China rightly practised caution against listing him as a terrorist.
“Without solid evidence, India has long accused Pakistan of sponsoring terrorist attacks by Jaish-e-Mohammed and other militant groups and China of providing uncritical support for Pakistan. Instead of simply blaming other countries, especially Pakistan and China, the Indian government should make more self-introspection on its anti-terrorism policy and dwell more on how to better administer the India-controlled part of Kashmir.”
The comment piece advised New Delhi to resort to quiet diplomacy instead of extensively directing aggressive rhetoric to pressure Beijing, the Azhar issue could have been better addressed.
“As for the issue of listing Azhar, Beijing has reiterated its stand several times that New Delhi should provide solid facts and proofs for banning Azhar,” it said.
According to the Times piece, China had reason to cautiously handle the issue as “observers worry that blacklisting Azhar could be used by India to increase its military pressure on Pakistan, thus risking exacerbating tensions between the two countries”.
“India in recent years has aggressively blamed China for allying with Pakistan in shielding terrorists. It disregards the fact that as a victim of terrorism itself, China has pledged to support the international community s anti-terrorism efforts and stands ready to work with India and all other countries to fight terrorism.”