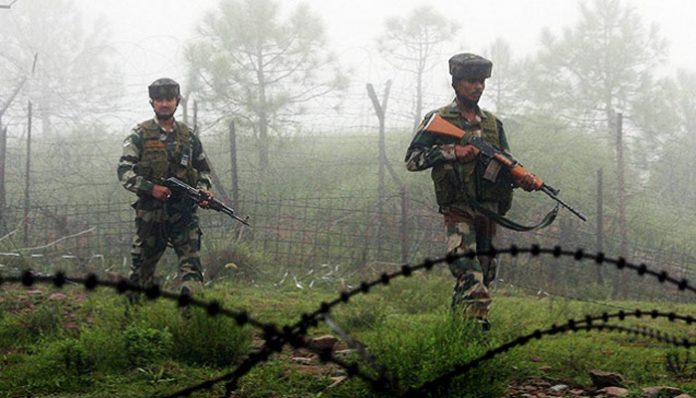 RAWALPINDI: Indian troops violated the Line of Control (loC) ceasefire on Friday and resorted to unprovoked firing in Bhimber and Thob Sectors, ISPR said.
According to the Inter-Services Public Relations (ISPR), Pakistani troops responded effectively to the Indian firing. No loss of life was reported in the Indian troops firing and shelling.
Ceasefire violations along the LoC and working boundary between Pakistan and India continue intermittently, with casualties reported on both sides.