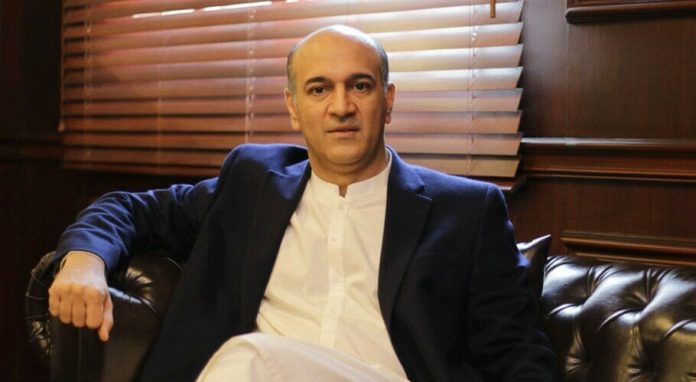 Hunaid Lakhani, educationalist, social activist, and politician, passed away on Thursday in Karachi.

Lakhani was also the chancellor of Iqra University and a PTI politician.

The news of his demise was confirmed by his family saying that he died at a hospital where he was being treated for a dengue infection.

His funeral prayer will be offered tomorrow (Friday) at Masjid-e-Saheem, Khayaban-e-Rahat following the Jumma prayer.

He was also engaged in public welfare projects1 through Pakistan Bait ul Maal.