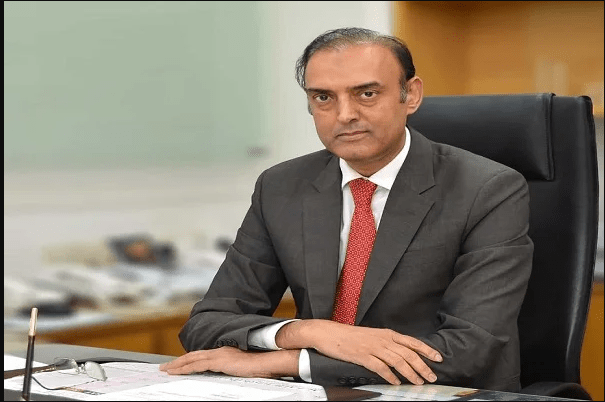 ISLAMABAD: The federal government on Friday appointed Jameel Ahmad as the Governor of State Bank of Pakistan for five years, succeeding Reza Baqir who completed his term in May 2022.

According to a notification issued by finance ministry, the appointment was approved by President Arif Alvi on the advice of Prime Minister Shehbaz Sharif under the Constitution and State Bank of Bank Act.

Jameel Ahmad has previously served as deputy governor of the SBP in 2017 and he brings in with him a banking experience of 30 years in the State Bank and Saudi financial institutions.

He had played a pivotal role in digitalization of banks during his last stint at the central bank.

Finance Minister Miftah Ismail took to Twitter to share the news and said that as the term of Governor SBP Dr Reza Baqir has come to an end, as per law the senior most Deputy Governor takes over until the fresh appointment is being made.

“Therefore, Dr Murtaza Syed, an eminently qualified economist with rich IMF experience, will take over as Governor SBP. I wish him the best in his new role.”