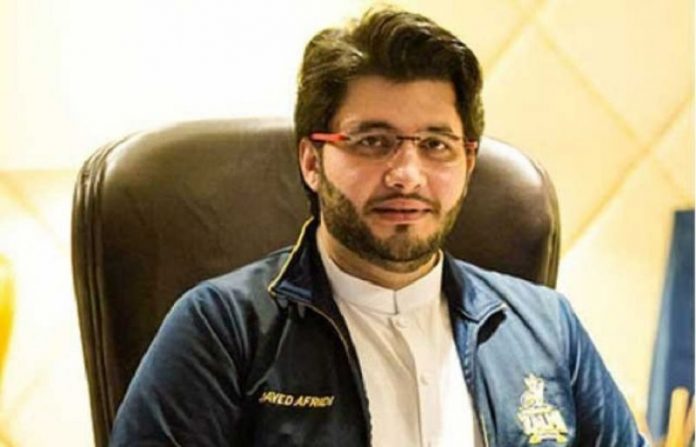 ISLAMABAD: Peshawar Zalmi Chairman Javed Afridi on Sunday demanded to also hold Pakistan Super League (PSL) Season – 5 matches in Peshawar.
In a statement issued here, he said the people of Peshawar should also get a chance to witness the high profile PSL matches.
“People of Peshawar should get a chance to see their home team playing at their home ground,” he said.
He added that Zalmi would hold promotional events before and during the PSL-5.
“Foreign cricketers would also be a part of the Zalmi promotional events to be held in all big cities of the country,” he said.
Afridi said PSL helped in reviving not only cricket but also other games in Pakistan and also lauded the decision of the tournament coming back to the country entirely.
“Holding of PSL-5 in Pakistan is historic and has great importance,” he said.