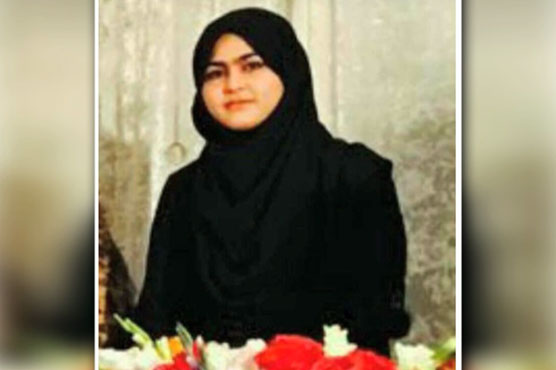 KOHAT: A joint investigation team (JIT) has been formed to probe the murder of a medical college student after she rejected a marriage proposal.
Aasma Rani, a third-year MBBS student at Abbottabad Medical College was killed in her hometown of Kohat on Saturday. The accused, Mujahidullah, shot her twice and according to the victim’s family wanted to marry her. 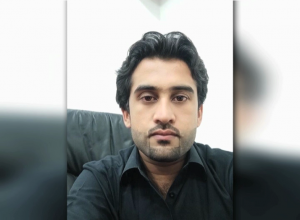 Aasma’s family alleges that the accused had issued threats in the past as well.
The father of Aasma has appealed for justice from high-ranking officials.
Police have conducted raids, but have been unable to arrest Mujahidullah.
According to the relevant DSP, the Federal Investigation Agency has issued an alert following reports of the accused trying to flee the country.
The accused — nephew of Pakistan Tehreek-e-Insaf district president Aftab Alam — along with his brother, Sadiqullah Afreedi, was waiting outside the girl’s residence at the day of the incident.
He shot her thrice after she stepped out of a rickshaw with her sister-in-law.
The girl succumbed to her wounds on Sunday evening after she was rushed to the hospital soon after the incident occurred.