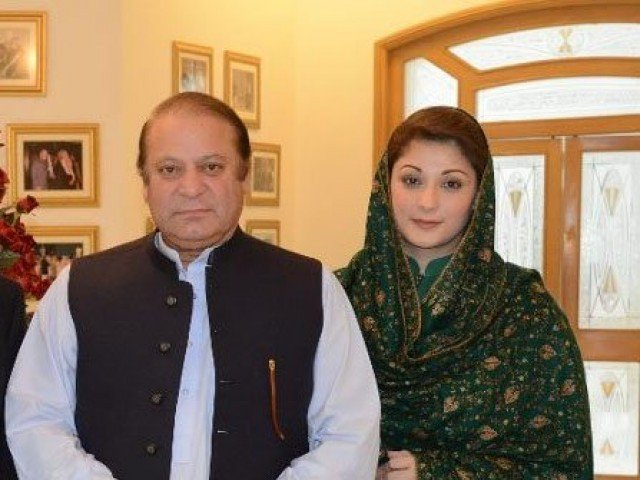 ISLAMABAD: The accountability court hearing Avenfield reference against Sharif family has on Monday granted a three-day exemption to former prime minister Nawaz Sharif and his daughter Maryam.
Meanwhile, Sharif family’s lawyer Khawaja Haris continued his concluding arguments in the court saying that report of the Joint Investigation Team (JIT) to investigate the Panama Papers case not acceptable as evidence.
Haris stated further that the investigation officer’s opinion could not be considered as acceptable evidence.
Discussing the letters sent to the JIT by the Qatari prince in response to the former’s queries, Nawaz’s lawyer asserted that the letters had nothing to with his client.
He further stated that the JIT had mentioned contradictions in the two letters. “It was the court, not JIT’s job to discuss the contradictions,” he said.
Haris argued that the investigation officer was under influence because of giving his opinion. “[JIT head] Wajid Zia could have presented the letters, but he should not have commented on them,” Nawaz’s lawyer told the court, adding that Nawaz was mentioned in one page (number 28) of the JIT head’s statement.
“Nawaz was indicted because of the JIT,” said Haris, adding that a direct link to his client in the reference had not been established.
Zia only read the summary of documents and then commented on it in his entire statement, Nawaz’s lawyer told the court. “Zia said that [the JIT] had examined the evidence, but was it the JIT’s job to do so? Or is it the court which is responsible for examining the evidence?”
Haris then filed a seven-day appearance exemption request on behalf of Nawaz and Maryam. However, Judge Bashir only approved a three-day exemption from appearing in court.
NAB’s Deputy Prosecutor General Sardar Muzaffar Abbasi observed that the medical report of Begum Kulsoom, which was presented in court, was not signed by a doctor. He further added that only a doctor could comment on Begum Kulsoom’s ailment.
The hearing was then adjourned until June 26.