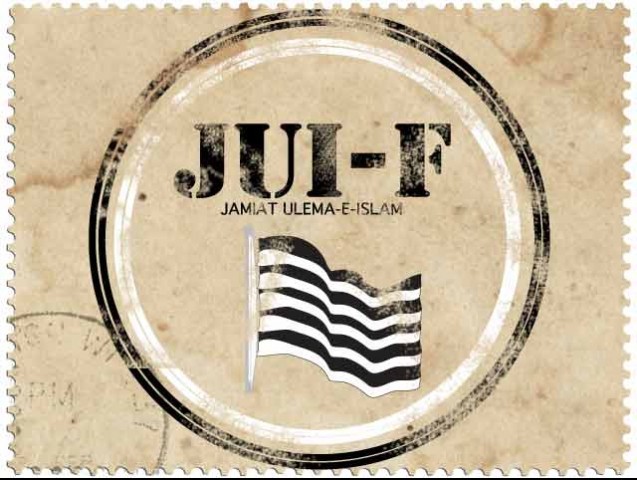 BANNU: A member of Jamiat Ulema-e-Islam-Fazal (JUI-F) was killed as activists of JUI-F and Pakistan Tehreek-e-Insaf (PTI) exchanged fire in Bannu on Monday.
According to details, workers of both the parties exchanged fire over the issue of hoisting party flags at Kot Baili area in the jurisdiction of Saddar police station.
A member of the JUI-F Ikramullah sustained injuries in firing and was shifted to nearby hospital for medical attention; however, he succumbed to his injuries during the course of treatment.
The police took control of the situation after they were called in as tension gripped the entire area following the incident.