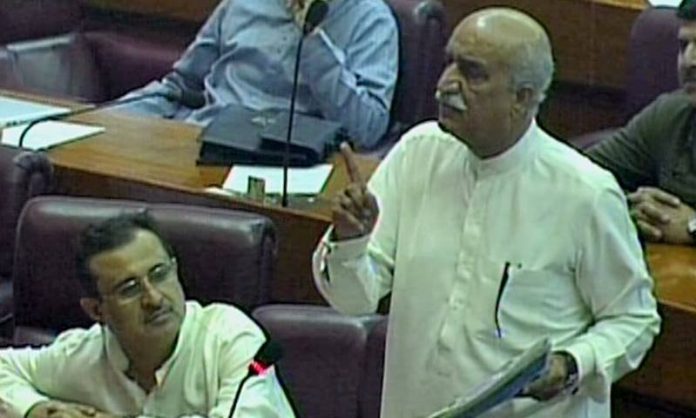 ISLAMABAD: Leader of the Opposition in the National Assembly Syed Khursheed Shah on Thursday stressed the need for taking practical steps by the departments concerned for ensuring smooth supply of electricity to all parts of the country.
Speaking in the National Assembly, he said that technical faults should be removed and line-losses should be controlled to address the issue of wastage of electricity that resulted load shedding.
He said that there was a need to install new transmission lines replacing old ones besides providing new transformers in Sindh, Khyber Pakhtunkhwa, Balochistan and far-flung areas of Punjab to facilitate the citizens.
He said that it was the responsibility of the federal government to ensure equal distribution of power supply to all provinces.
He added steps should be taken to avoid load shedding as citizens were still facing hardships in prevailing hot weather.
Khursheed Shah said that people were facing load shedding of 12 to 16 hours and urged to take serious steps to fulfill the promise of no load shedding in the country.
He said that it was also the responsibility of the Ministry of Power to address the issue of inefficiency of its employees.
He said that National Electric Power Regulatory Authority (NEPRA) should ask the Karachi Electric Supply (KSE) to run its all power oil units as the KSE was avoiding running all units due to which citizens of Karachi were suffering. …APP 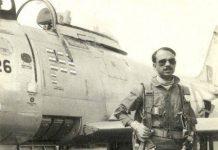