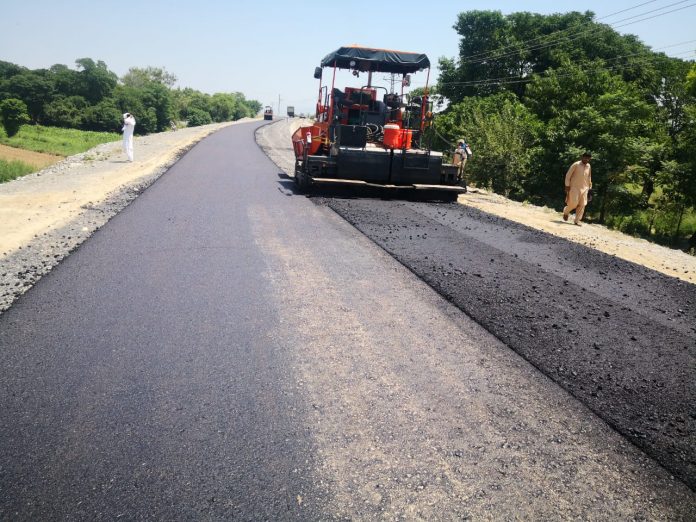 The government has earmarked Rs275.7 billion for Provincial Annual Development Plan (ADP) while Rs41 billion have been allocated for Devolved ADP.

It also plans to spend Rs8.3 billion under Public Sector Development Program (PSDP) during the fiscal year 2022-23 while Rs93.2 billion have been reserved under the head of Foreign Development Assistance.

It is pertinent to mention here that Khyber Pakhtunkhwa Finance Minister Taimur Saleem Jhagra earlier today had presented provincial budget worth over Rs1332 billion in the provincial assembly out of which Rs418 billion were allocated for uplift schemes.

The KP cabinet has also approved the regularization of 63,000 contractual workers while it has also announced a Shuhda Package for the rescue workers who died during firefighting operations in the forests.

The minister said KP became the hub of international investment during the PTI’s nine-year tenure.