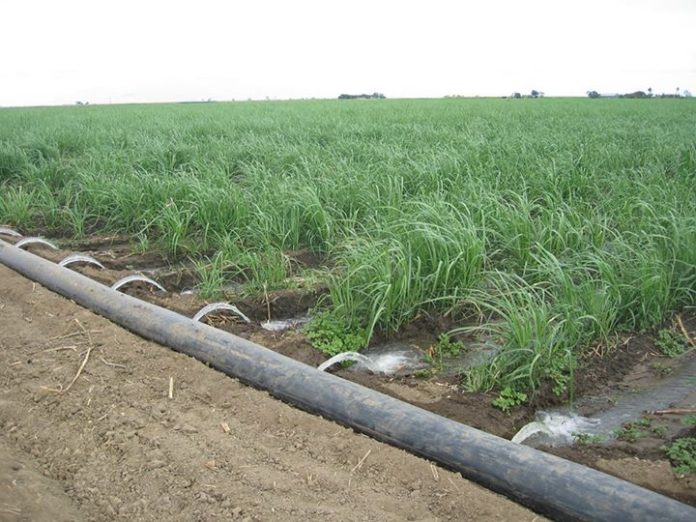 PESHAWAR: The Khyber Pakhtunkhwa government is spending more than two billion rupees on different irrigation schemes in southern districts of the province.
A spokesman of Provincial government told that on the completion of these schemes, it will bring sixty thousand acres barren land under cultivation in Dera Ismail Khan, Tank and Lakki Marwat districts.
It will also generate job opportunities for local people.