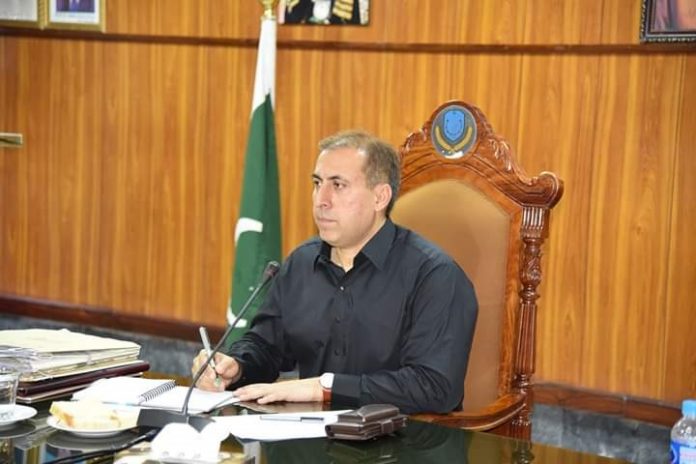 PESHAWAR: Khyber Pakhtunkhwa Shah Farman Thursday took notice of a controversial vulgar social media video about Vice Chancellor Bannu university Abid Ali Shah and removed him from the important position and order inquiry against him.
A press release issued here said that the Governor has given temporary charge of VC to Pro-VC Bannu university Sultan Mehmood till further order.
The Governor has constituted a three-member committee to probe the controversial video of VC Bannu university and submit its report within 10-day for further action.