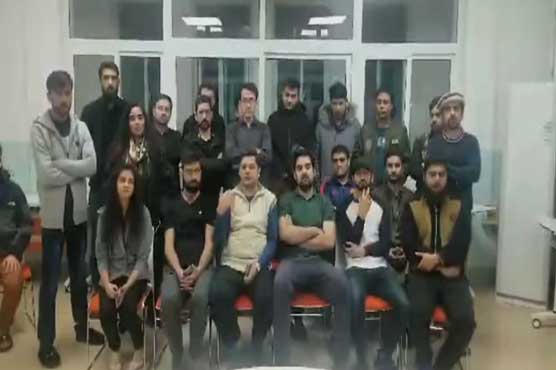 BEIJING: Pakistani students who are studying in China on government scholarships are facing financial difficulties due to KPK government’s failure to pay stipends.
According to details government has not paid stipends to students for four months and students are in immense financial pressure. Students said that they have registered complaints on citizen portal but all for naught.
Students made appeal to Prime Minister and Chief Minister KPK to direct relevant authorities to issue their stipends.