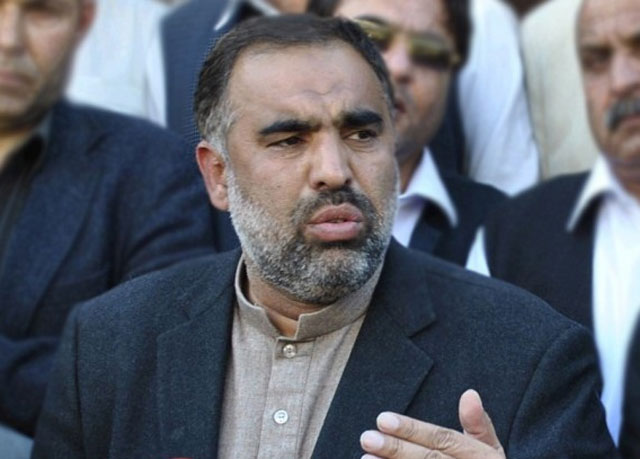 PESHAWAR: Speaker Khyber Pakhtunkhwa Assembly, Asad Qaiser has said that the allocation of the 28 percent of the total budget and 114 percent increase in the educational budget during last four years reflects the concentration of the provincial government on promotion of education.
He expressed these views while addressing a conference on promotion of ‘Friendly Educational Environment in Schools’ here in a hotel.
The conference was jointly organized under the auspices of Elementary and Secondary Education Department and a non-governmental organization Society for the Rights of Child (SPARC).
Besides, Director Education, Rafiq Khattak, Anees Jilani advocate, Executive Director, SPARC, Saadia Hussain and Regional Manager SPARC, Jehanzeb Khan, the conference was also attended by teachers and students at large.
During the conference, the authorities of SPARC and Elementary and Secondary Education briefed the participants in detailed about steps taken in connections with the promotion of education friendly environment in for children in schools.
The authorities told that so far teachers, students and members of Parents’ Teachers Council of 60 primary girls and boys schools in different districts of the province have been imparted training in different sectors and particularly teachers have been trained on adopting better behavior and attracting students towards education have been provided special training.
Similarly, the participants were also told about steps for filling the deficiency of basic facilities for provision of quality education and educational friendly environment in schools. Beside, providing furniture, teaching material, sports goods, other facilities including clean drinking water, wash rooms and playgrounds like facilities have also been provided in schools. 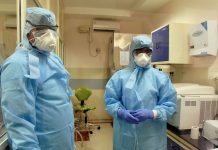 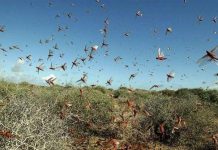