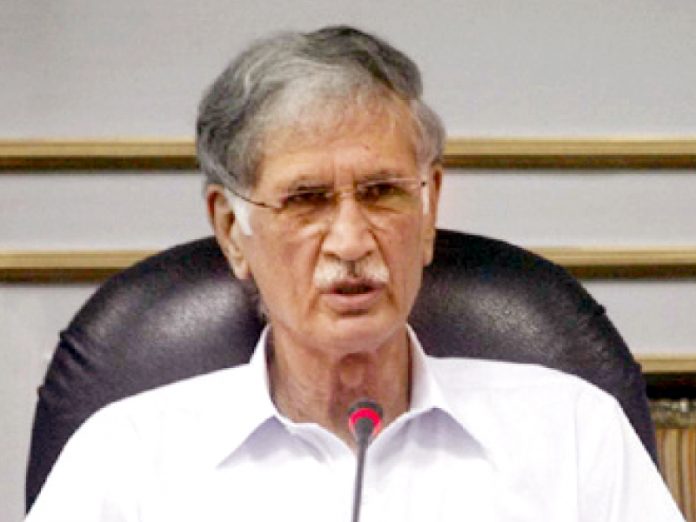 ISLAMABAD: The government of Khyber Pakhtunkhwa is finally ready to appoint an official who will solely be dedicated to look over the cases that are reported under the Protection against Harassment of Women at the Workplace Act.
A meeting, headed by Chief Minister Pervez Khattak took place where the amendments to the Act were approved. The meeting was attended by many cabinet members, chief secretary and administrative secretaries, an official of federal ombudsman against harassment at workplace said.
The goal of the new amendment is to define ground rules and procedures for selection of the ombudsman. They further defined the rules under which he/she will be looking over and examining the reported cases, he told APP.
Even though the protection act was passed in 2010, there was no official dedicated to look over the cases specifically, when the court finally sent out the order of appointment.
He informed that originally, when the Act was passed, the definition of the appointment of the ombudsman was quite vague. There was no proper requirements or procedures identified in the Act.
Under the amendment, he added, the new official who will be appointed for the job will be put under scrutiny by a committee which will be chaired by the Chief Secretary.
The other members of the committee will consist of secretaries from various departments such as finance, welfare, law etc.
The appointment will be made for three years.
The regularization of the employees will be done with the help of provincial assembly. …APP