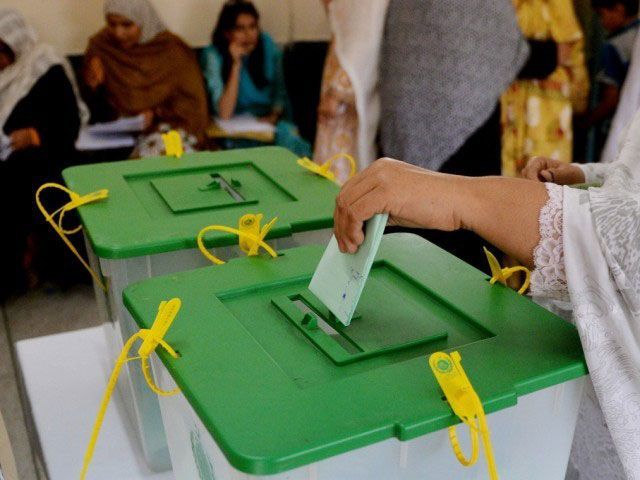 PESHAWAR: Khyber Pakhtunkhwa government plans to hold general elections against 16 general seats of the provincial assembly in the merged tribal districts in June this year.
According to official sources, the election will be held for the first time on the newly created provincial assembly seats PK 100 to PK 115 in tribal districts merged into the province in wake of 25th Constitutional amendment.
The merger of erstwhile FATA has increased the strength of total general seats in the provincial legislature from 99 to 115.