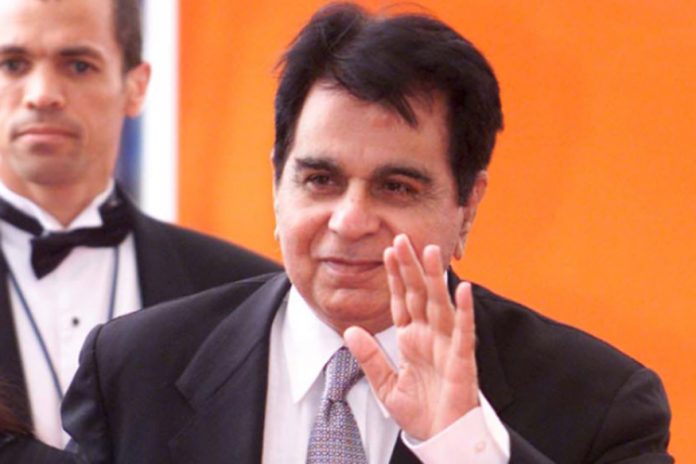 MUMBAI: Legendary actor of Hindi cinema – Dilip Kumar – has turned 95 today but he will have a quiet birthday celebration this year owing to his health.
His wife Saira Banu took to Twitter to update his fans and well-wishers about his health and birthday plans.
His tweets read: “Dilip Saab is much better and has been treated for pneumonia. Allah ka shukr hai. Gonna post latest pic in next tweet”.
The film industry remembers him in the role of Shahzada Salim in K. Asif`s epic historical film Mughal-e-Azam.
The movie is one of the highest grossing movies in the history of Bollywood. Another movie he is remembered for is Devdas.
He has gotten the Guinness World Record for winning the maximum number of awards by an Indian actor, with 8 Filmfare awards for Best Actor amongst others.
Dilip was honored with the Padma Bhushan award in 1991, the Dada Saheb Phalke award in 1994 and the Padma Vibhushan in 2015 for his contribution to Indian cinema. – Agencies