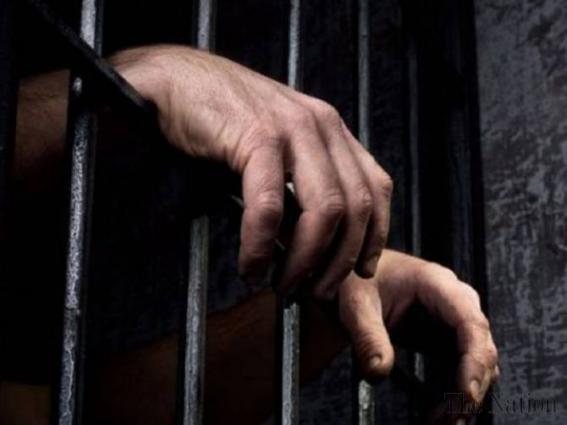 PESHAWAR: Counter Terrorism Department (CTD) on Thursday arrested a man involved in killing a private college’s principal from Peshawar.
According to CTD spokesperson, personnel of CTD carried out information based surgical raid in Sufaid Dheri area of Peshawar and arrested a man identified as Waseem Ullah. He was involved in killing of a principal of a private college in the limits of Hayatabad police station.
Abid Raza was a resident of Hangu and was living in the Hayatabad’s Phase-III sector, when he was killed by two motorcyclists on March 30.
The CTD spokesperson said that raid carried out after information from the arrested man, Zahid