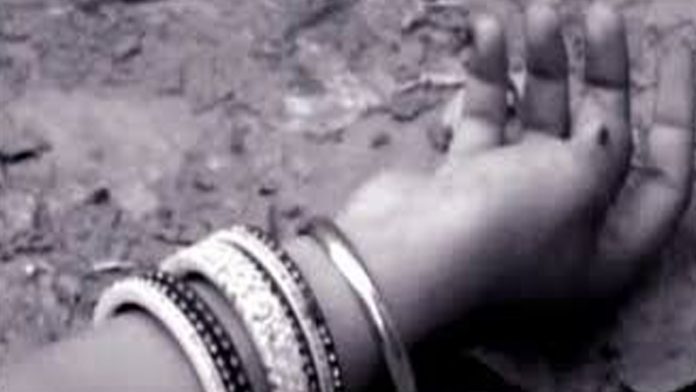 SHANGLA: A couple was reportedly shot dead allegedly in the name of honour in Dunai Karora area of Shangla, police said on Wednesday.
Karora police station SHO Bakht Zahir said that the bullet riddled bodies of a 19-year-old girl and a 22-year-old man were recovered from a corn field in the area.
The police official said that initial investigations revealed that the couple was allegedly killed by the brother and father of the girl. Police took the bodies to the rural health centre, Karora and also lodged a first information report (FIR), said Zahir.
He said that the girl’s family claimed that the couple had illicit relations for which they were punished. The couple was said to be in a relationship for a long time.
The officer said that further investigation was underway, whereas, the suspected culprits were still at large.