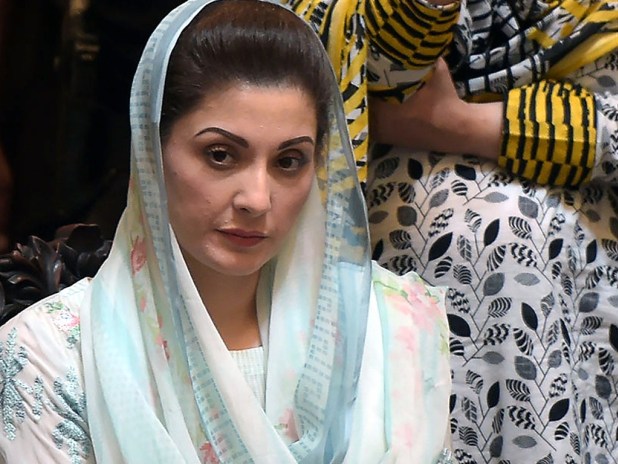 LAHORE: Vice president of Pakistan Muslim League Nawaz (PML-N) Maryam Nawaz has been shifted back to Kot Lakhpat jail from Services Hospital after her health condition got better on Thursday.
As per details, the daughter of ousted premier Nawaz Sharif had fallen sick last night while meeting her father at Services Hospital. She was admitted to the same medical facility in a VIP room.
Sources said Maryam had gone pale while her pulse was racing and she was sweating due to an anxiety attack.
The vice president of PML-N went through various medical tests, however, her reports were normal as per doctors.
Yesterday, Maryam Nawaz along with the National Accountability Burea team reached Services Hospital from Kot Lakhpat jail and met former prime minister Nawaz Sharif after the Punjab government granted permission.
Prime Minister Imran Khan had earlier directed Punjab Chief Minister Usman Buzdar to allow PML-N leader Maryam Nawaz to meet her ailing father, Nawaz Sharif, in the hospital.
PM Khan has ordered that the PML-N supremo should get ‘best’ medical treatment as per his Sharif family’s choice.