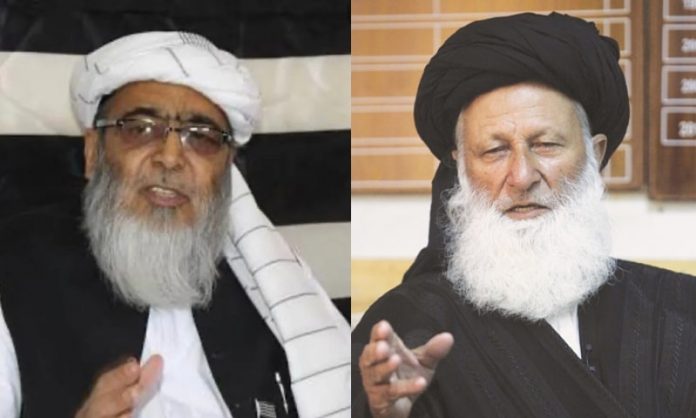 ISLAMABAD: The Disciplinary Committee of Jamiat Ulema-e-Islam-Fazl (JUI-F) has expelled four members of the party, over violation of party discipline, Khyber News reported on Friday.