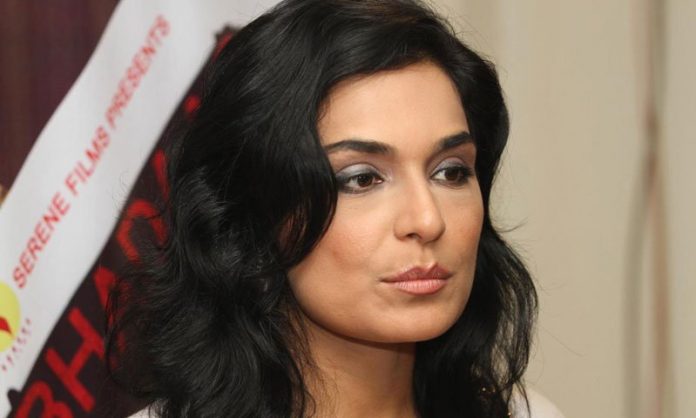 LAHORE: Pakistani film actress Meera denied rumours that she had kicked out her mother from her home, stating that there was no truth to the rumours.
After media reports claimed that Pakistani actress Meera had kicked her mother out of her house for stealing, Meera denied the rumours and instead claimed that her mother had not committed any sort of theft. Meera categorically denied the rumours and stated that she lived in her house and her mother lived in her very own, hence there was no truth to the media reports.
The actress has made headlines in the past as well for controversies and her inability to converse fluently in English.