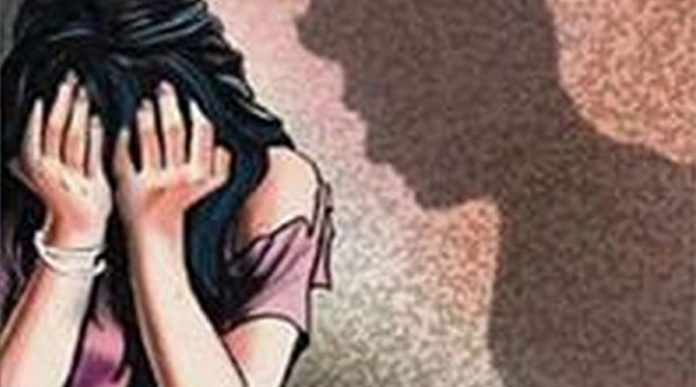 KHANEWAL: A minor girl, student of 7th class was subjected to sexual assault after abduction in Khanewal.
The incidents of sexual assaults are not coming to an end despite the shocking incidents of Kasur and Mardan as yet another was subjected to sexual after she was kidnapped at gunpoint in Khanewal.
According to police, two people abducted the girl from her school van. The initial medical report confirmed the rape.
The police said the perpetrators of the heinous crime fled after dumping the girl in field. A DSP-led investigation committee has been formed to probe the incident.
Police said the culprits will soon be behind the bars.