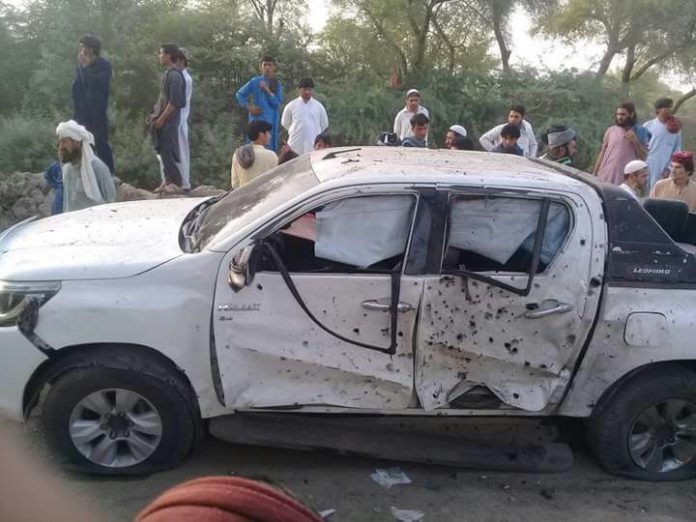 BANNU: Seven people including an MMA candidate from PK-89 Malik Shireen Maalik were injured in a remote controlled blast in Bannu on Saturday.
The bomb was fitted on a motorcycle. The injured have been shifted to District Hospital Bannu.
The injured were rushed to the nearby hospital for medical assistance. Security forces has cordonned off the blast site and started collecting evidence from the blast site.