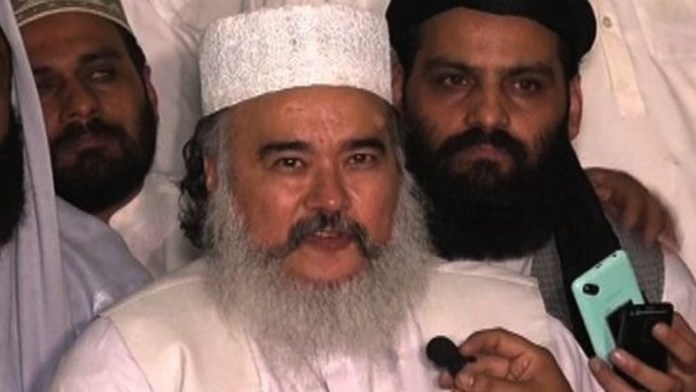 PESHAWAR: Mufti Shahabuddin Popalzai on Friday announced that the Shawwal moon could not be sighted in Khyber Pakhtunkhwa and Eidul Fitr will be celebrated on Sunday in Khyber Pakhtunkhwa.
Mufti Popalzai made the announcement after a meeting of the unofficial moon sighting committee at Peshawar’s Masjid Qasim Ali Khan.
The committee received no testimonies regarding the sighting of Shawwal moon, he told reporters in Peshawar.
Eidul Fitr will be celebrated on Sunday, the cleric said.
Meanwhile, Saudia Arabia and the United Arab Emirates (UAE) have announced that the Shawwal moon has not been sighted and, therefore, Eid-ul-Fitr would be celebrated on Sunday, Gulf media reported on Friday.
According to a report in Jeddah-based Okaz paper, the moon-sighting committee that met today announced that Saturday, May 23, would be the last day of Ramadan, while Sunday, May 24, would be the first day of Eid — Shawwal 1, 1441.
Meanwhile, the UAE would also celebrate Eid on Sunday as the moon-sighting committee set up by the justice ministry announced that the moon was not sighted and Shawwal 1 would fall on Sunday, May 24.
The newspaper also reported that countries including Indonesia, Turkey, Indonesia, and Qatar would also observe Eid on Sunday.