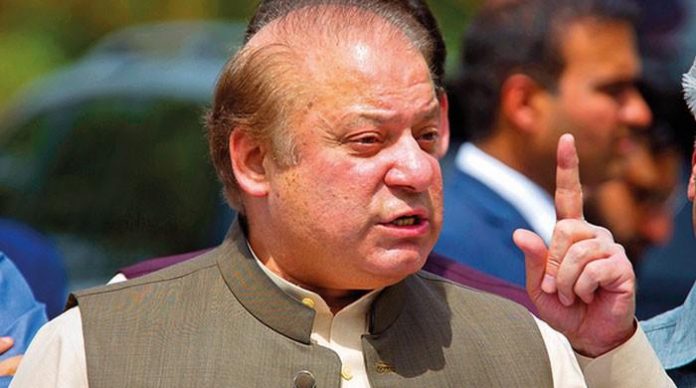 ISLAMABAD: The National Accountability Bureau will soon start the legal process to auction the assets of former prime minister Nawaz Sharif.  The first step will be to file an application with the Islamabad accountability court to sell the attached properties of Nawaz Sharif.

NAB’s decision comes after Nawaz Sharif was declared a proclaimed offender in the Toshakhana reference.

On January 1 last year, an accountability court had ordered the attachment of the properties of Nawaz Sharif. The former PM, however, did not surrender to the court even six months after the order of attachment of properties.

NAB said Nawaz Sharif did not surrender to the court despite being a proclaimed offender and so the attached properties without any claims are required to be sold out as per prescribed procedure.