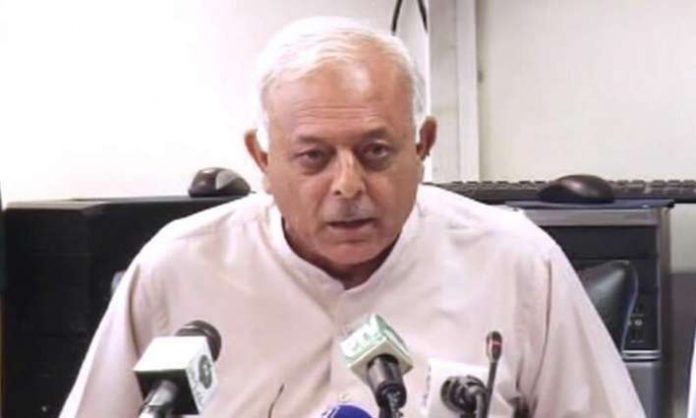 RAWALPINID: The revenue department in Rawalpindi on Sunday has handed over the assets record of Minister for Aviation Ghulam Sarwar Khan to National Accountability Bureau (NAB).
According to details, the anti-graft watchdog has also decided to take information from Federal Board of Revenue (FBR) and Election Commission of Pakistan (ECP) in this regard.
Earlier, NAB had formally initiated investigation against Federal Minister Ghulam Sarwar Khan in an assets beyond means case.
Assets details of Sarwar’s wife and children were also sought.
NAB had asked for the record of all agricultural, residential and commercial properties of the Federal Minister.