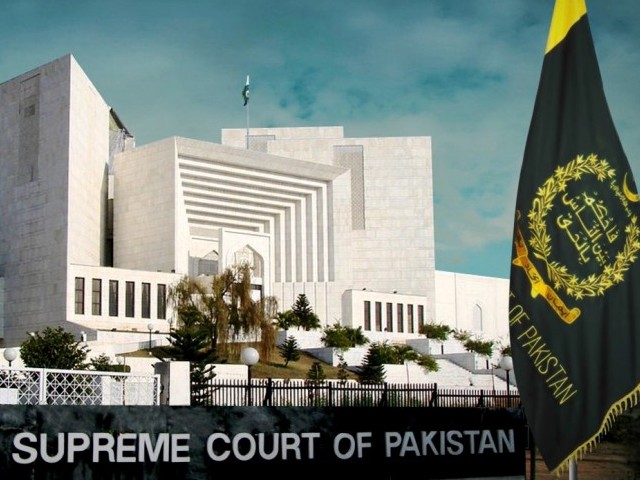 ISLAMABAD: The National Accountability Bureau (NAB) has on Tuesday submitted the progress report of Sharif family and Finance Minister Ishaq Dar’s corruption references to Justice Ijazul Ahsan, the Supreme Court (SC) judge monitoring the references, in his chamber.
The details of indictments of ousted prime minister Nawaz Sharif, his daughter Maryam Nawaz, son-in-law Captain (retd) Safdar and Finance Minister Ishaq Dar are mentioned in the report.
The judge has also been informed that Nawaz Sharif’s sons, Hassan and Hussain Nawaz, both have been declared fugitives. The details regarding freezing of Dar’s assets by NAB are also a part of the report. Furthermore, decree of the accountability court and the testimonies recorded against Ishaq Dar till date have also been mentioned.
Another report concerning the security to NAB prosecutors was separately submitted to Justice Ijazul Ahsan in which it has been stated that the prosecutors are provided with security as per court’s orders. Police and Frontier Corps (FC) officials are appointed on the security of NAB lawyers and investigation officers, says the report.