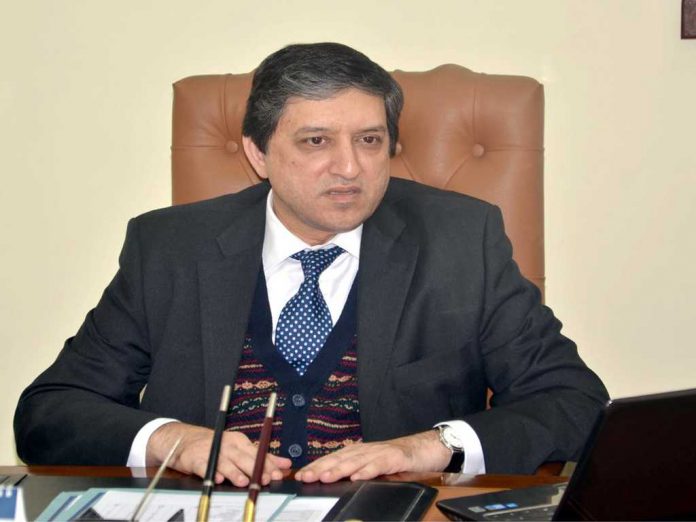 ISLAMABAD: The National Accountability Bureau (NAB) Rawalpindi has summoned Senate Deputy Chairman Saleem Mandviwalla on December 9 in fake bank accounts case.
Saleem Mandviwalla – Pakistan Peoples Party (PPP) leader – has been directed to appear before the anti-graft body for investigation regarding fake bank accounts.
On the other hand, an accountability court in Sukkur has extended the judicial remand of another senior PPP leader Khurshid Shah for five days in assets beyond income case.
The court has directed to produce Khushid Shah before it on December 12 again.