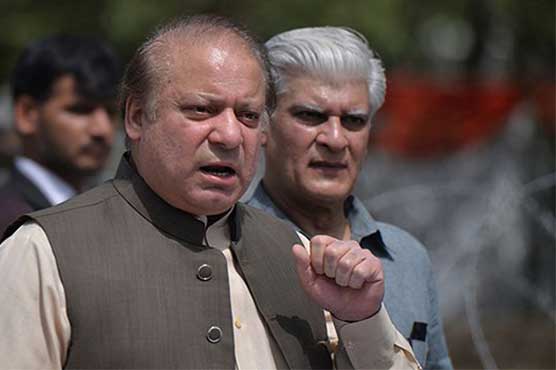 ISLAMABAD: The National Accountability Bureau (NAB) will file supplementary references against former prime minister Nawaz Sharif in accountability court over Al Azizia and Flagship cases.
Chairman NAB Justice (r) Javed Iqbal has also given green signal to the bureau to submit the references.
It is to be mentioned here that evidence against Nawaz Sharif, his sons Hassan and Hussain Nawaz will be part of the references while new details regarding offshore companies of Hassan and Hussain will also be included.
Earlier, accountability court had adjourned the hearing of NAB references against Sharif family without any proceeding.