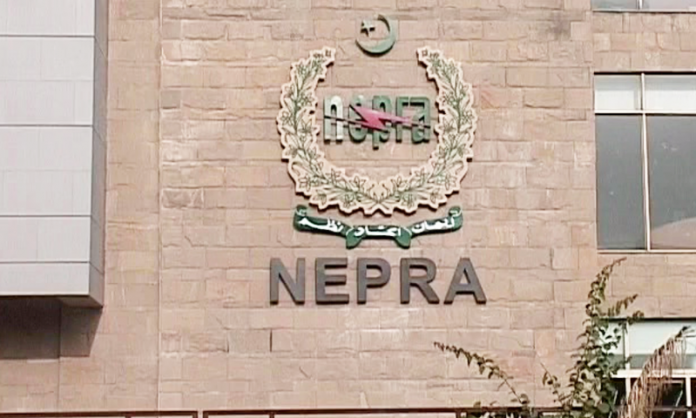 The National Electric Power Regulatory Authority (NEPRA) has approved an increase in power tariff by Rs3.39 per unit in the name of quarterly fuel cost adjustment, effectively allowing the power companies to mope up an additional Rs95 billion from consumers in the next three months.

The approval was granted after a public hearing held under the chairmanship of Chairman Nepra Tauseef H. Farooqui over the issue of quarterly fuel cost adjustment.

The power distribution companies had sought an increase in the power tariff by Rs3.39 per unit for the April-June quarter.

During a public hearing, the representatives of the power distribution companies told NEPRA that their companies had estimated the value of a dollar at Rs200 for the April-June Quarter but the greenback rose to Rs240, escalating their expenses by Rs55 billion.

The additional charges will be levied on the consumers in October, November, and December bills.

Last month, consumers witnessed a sharp increase in their electricity bills after NEPRA approved over Rs11 FCA charges for the month of June. The inflated bills sparked protests in various parts of the country.

Due to the strong public reaction, Prime Minister Shehbaz Sharif announced a fuel adjustment charge exemption for consumers who utilize up to 200 units of electricity per month which was later expanded to include those who use up to 300 units.

Meanwhile, on the directions of Prime Minister Shehbaz Sharif, work on restoration of power supply in the flood-affected areas is continuing on emergency basis.

According to details, Matta-Swat transmission line, whose two towers had fallen due to floods, has again been made functional.

Electricity supply to a large portion of Swat has been restored following the repair of 132 KV Matta Grid station of Peshawar Electric Supply Company.