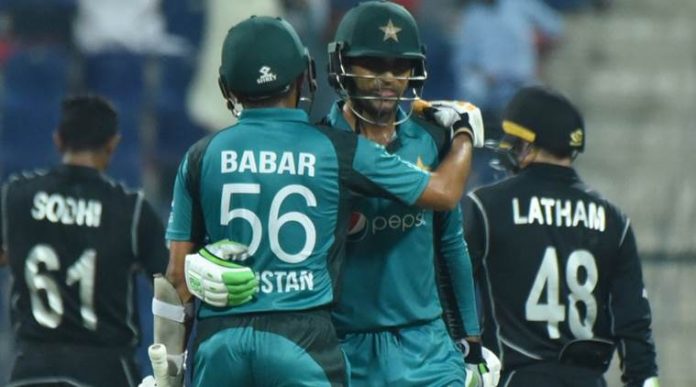 KARACHI: New Zealand Cricket (NZC) might postpone series against Pakistan this summer in order to host more profitable series.
According to the stuff.co.nz report, due to the fast-changing international schedule because of the spread of coronavirus pandemic around the globe, NZC is looking to host countries like Australia, England, and India.
In November, New Zealand is eager to host Australia for the two-Test series. A test and limited-overs series against England in December and potentially India could also tour New Zealand as they are scheduled to tour Australia for the four-Test series.
“I’m in regular contact with Cricket Australia over the current situation and the potential possibilities that might arise for 2020-21 but it’s too early to be discussing specifics or any detail at this point,” NZC CEO White said in a statement.
“What happens this summer will be determined by things that are yet to occur,” he added.
It must be noted that Pakistan are scheduled to tour New Zealand for two Tests and three T20Is in December-January.
Along with Pakistan, New Zealand are scheduled to host Bangladesh, West Indies, and Sri Lanka