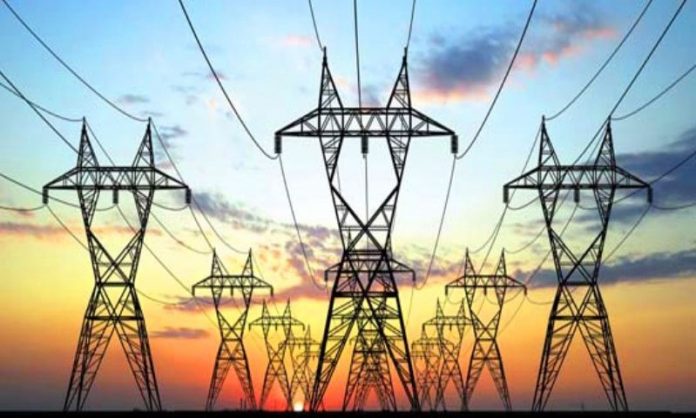 ISLAMABAD: The federal government has decided that there will be no electricity loadshedding in the country on the occasion of Eid-ul-Azha.
The spokesperson of the power division said a monitoring center has been set up in Islamabad to ensure the timely supply of electricity.
All power distribution companies have been informed of the government’s decision in this regard, the spokesperson said.
“Form 7:00pm on August 11 to 7:00pm on August 14, there will be no power outage in any part of the country.”
Special monitoring teams have been formed to look after technical problems during the Eid holidays, the spokesperson of power division added.
The federal government has announced four public holidays on the occasion of Eid-ul-Adha with effect from August 12th.
According to a notification issued by the Ministry of Interior, August 12-15 (Monday, Tuesday, Wednesday, Thursday) will be public holidays.