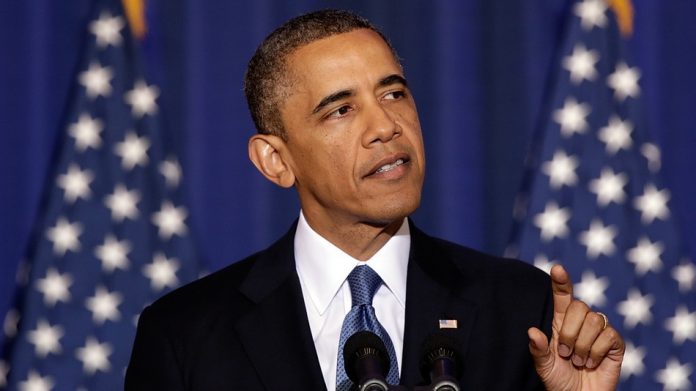 CHICAGO: US President Barack Obama said farewell to his people in an emotional speech that he delivered at his hometown here.
Saying that ‘our progress has been uneven’ Obama told some 18,000 of his supporters, well-wishers, and sympathisers that his faith in the US has been strengthened during the last eight years he was president. ‘The future should be ours’, he added.
Obama lauded his wife Michelle and his two daughters to make the White House ‘a place that belongs to everybody.’