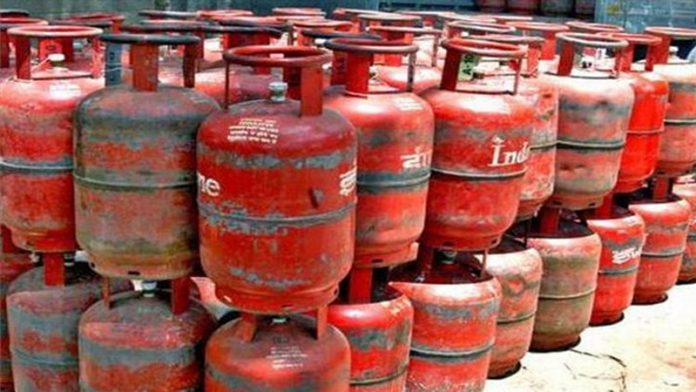 Oil and Gas Regulatory Authority (OGRA) on Friday announced an increment in per kilogram price of Liquified Natural Gas (LPG).

According to OGRA notification, the new price of LPG in July will be Rs220.42, an increment of Rs1.66 from the previous rate.

After massive hike in petroleum prices on Thursday, the increase in LPG price will take a heavy toll on household budgets of hundreds of families as it is considered “poor man’s fuel” and used as a substitute of natural gas.

It is pertinent to mention here that the federal government last night had increased the prices of petrol, high-speed diesel, kerosene and light diesel oil.