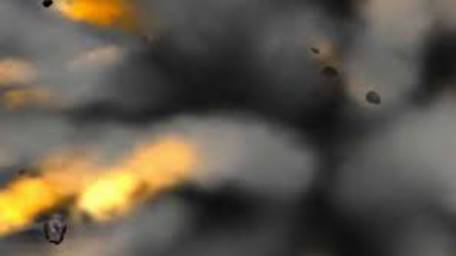 JHAL MAGSI: At least one person was killed and several people are feared to have sustained injuries in bomb explosion at Dargah Fatehpur in Balochistan’s Jhal Magsi area here on Thursday evening.
Balochistan Home Minister Sarfraz Bugti said that the blast was aimed at targeting security forces. Police claimed that the blast was suicide attack. The death toll is feared to increase due to the severity of the explosion.