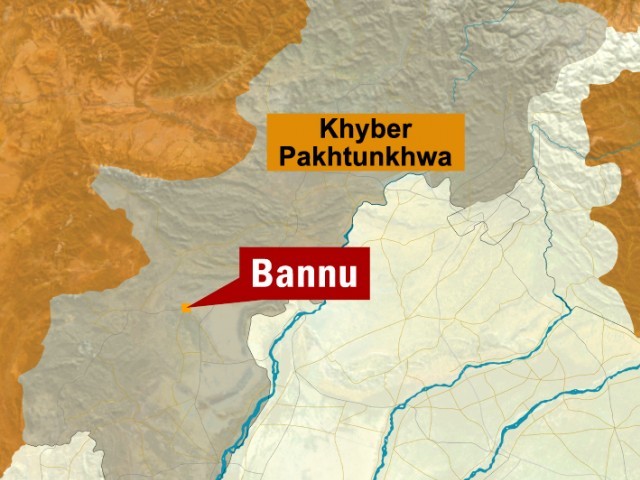 BANNU: Unknown assailants here Monday shot dead a man and injured two other outside local courts in Bannu.
Police said a man was killed and two others sustained bullet wounds when their opponents opened fire on them outside district courts.
The injured and the body were shifted to a local hospital while police have started investigation into the incident.