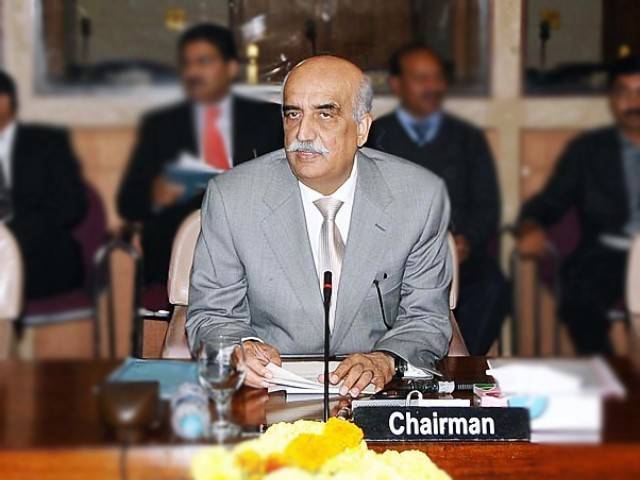 ISLAMABAD: Public Accounts Committee (PAC) on Wednesday demanded the Chief Justice of Pakistan (CJP) Mian Saqib Nisar to take suo motu notice of sale of KASB bank for Rs10,00.
A meeting of the Public Accounts Committee was held in Islamabad with Leader of Opposition in National Assembly Syed Khursheed Shah in chair.
The committee chairman lashed out at Finance Secretary, State Bank Deputy Governor and said that not one even knows anything about the development budget and who sold the KASB bank for Rs1000.
“The National Accountability Bureau (NAB) would have initiated investigation if a poltician was involved,” the chairman added.
The committee also directed to forward written compaint to Establishment Division against Minister of Finance Joint Secretary.
The audit officials told that Bank Islami was granted loan of Rs20 billion on low mark-up of 4.7 percent instead of 7 percent mark-up.