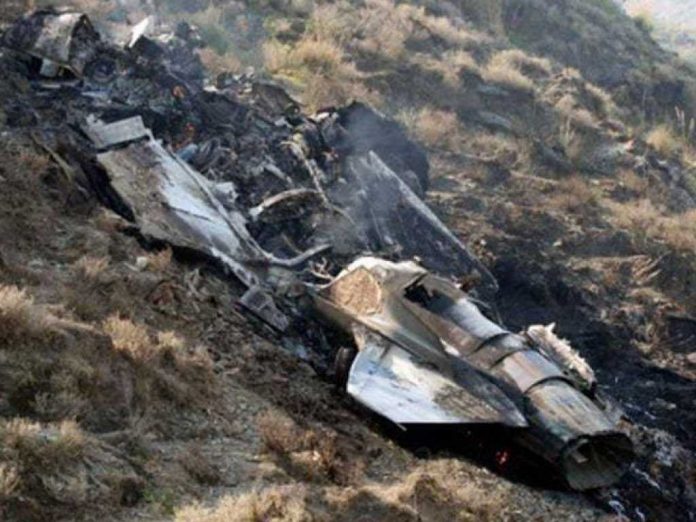 MARDAN: A Pakistan Air Force (PAF) pilot was reported to be safe after a trainer aircraft crashed near Mardan, said a PAF spokesperson on Wednesday.
According to a press release, the PAF trainer aircraft crashed on a routine training mission near Takht Bhai. The press release clarified that the pilot had safely ejected out of the aircraft.
“A board of inquiry has been ordered by Air Headquarters to determine the cause of accident,” said the press release.
This is the second time in less than week that a training aircraft of the PAF crashed after a Mirage aircraft crashed near Shorkot city of Punjab’s Jhang district on Friday.
According to a PAF spokesperson, the Mirage aircraft, used for training by the air force crashed on a routine operational training mission. The official added that no loss of life was reported in the accident.
Moreover, last month two PAF pilots were martyred after a training aircraft crashed near the M M Alam Base in Mianwali.
According to an air force spokesperson, the PAF FT-7 aircraft was also “on a routine operational training mission” when it crash-landed near Mianwali.