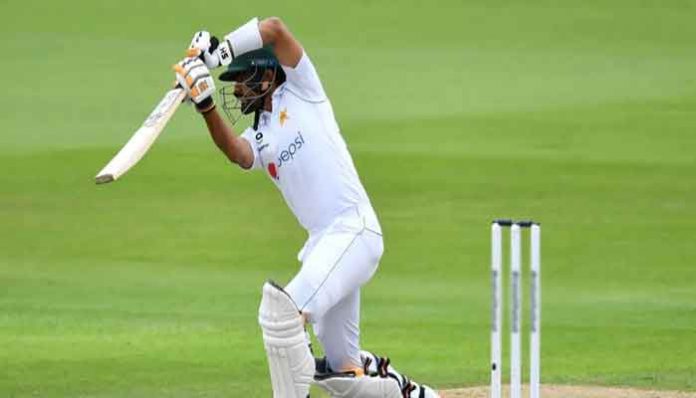 RAWALPINDI: Pakistan skipper Babar Azam Friday won the toss and elected to bat first on the first day of the Rawalpindi Test as the Green Shirts’ batting line-up faces one of the most difficult matches in recent history at home and in front of a home crowd against a formidable bowling attack.

Imam-ul-Haq and Abdullah Shafique have opened for the Pakistan side.

“The pitch looks nice so we’ll try to put runs on the board,” Babar said, predicting spinners would play a key role in the first match of the three-Test series.

Australia’s first tour of Pakistan in 24 years includes tests in Karachi and Lahore followed by four limited-overs matches in Rawalpindi.

The tourists also retained all-rounder Cameron Green, who was not even born when Australia last toured Pakistan in 1998.

Straight out of the T20 format, the majority of Pakistan’s top batsmen face a difficult adjustment to Test cricket, a fact that Pakistan captain Babar Azam attempted to downplay during the virtual conference a day before the series began.

Babar had said he is confident that Pakistan will pose a tough challenge to Australia.

“On the sidelines of PSL, our leading bowlers were even seen bowling long spells to get ready for the Test series,” he had said.

However, the truth is that the quick transition from the shortest format to the lengthier version, as well as the Australian cricket team’s overall record versus Pakistan, will put Pakistan’s batting line-up to the Test.

The Aussies have so far won 33 out of 66 Tests that both countries have played. The fact that the Australian think-tank was seriously considering fielding a heavy bowling team for the Pindi Stadium shows that they are serious about business.