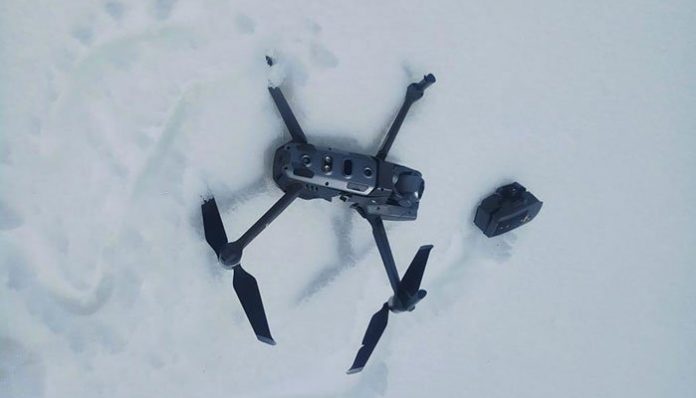 ISLAMABAD: The Pakistan Army on Thursday has shot down an Indian ‘spy drone’ along the Line of Control (LoC) for violating airspace, Inter-Services Public Relations (ISPR) confirmed.
According to details, the drone intruded six hundred meters inside Pakistan’s territory for spying. Such kinds of moves from Indian authorities are open violation of established norms and existing air agreements, the military wing stated.
The ISPR also called the incident as violation of 2003 ceasefire agreement.
On the other hand, the United Nations (UN) has reaffirmed its call for a ceasefire in world’s conflict zones including at the Line of Control in the disputed Jammu and Kashmir region.
Stephane Dujarric, a spokesman to UN Secretary General, during his regular press briefing in New York said that the recent appeal of Secretary-General Antonio Guterres is for a ceasefire in world’s conflict zones.
He said there is no region in the world, in which the Secretary-General’s call for global ceasefire does not apply.