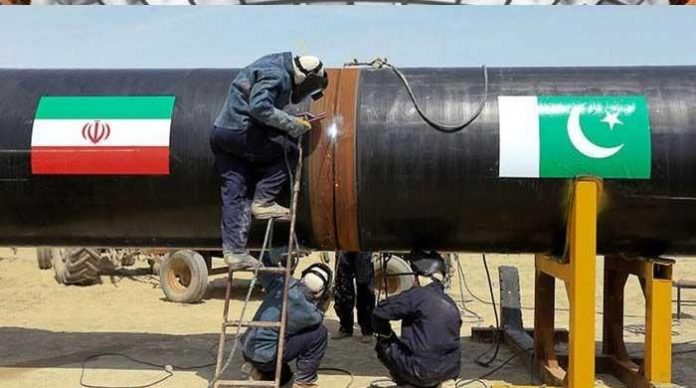 ISLAMABAD: Pakistan has responded to the legal notice from Iran over delay in completion of Pakistan Iran Gas Pipeline project.
According to reports, Prime Minister Imran Khan has directed concerned authorities to tackle the gas line project issue with Iran in a conciliatory manner.
Pakistan’s reply to Iran’s February 28 legal notice, told the country in writing that there were obstacles in execution of the Iran-Pakistan gas pipeline project as Tehran is under United States sanctions regime, reports said.
Pakistan is still committed to executing the project, but only if international sanctions on Iran are lifted, Pakistan’s reply said.
Tehran in February this year formally issued a notice to Islamabad and said it is moving an arbitration court against Pakistan for failing to lay down the pipeline in Pakistani territory in the time frame stipulated in the bilateral agreement over the gas pipeline project.
A meeting chaired by Prime Minister Imran Khan considered the notice and directed the Ministry of Foreign Affairs to take steps to iron out the differences with Iran amicably, sources further said.
The prime minister directed to follow a conciliatory path over the project with Iran and search the way out jointly with the country for implementation on the gas project.
Prime Minister also directed for launching a process to seek review on the purchase price of gas with Iran.
According to the agreement signed between Pakistan and Iran in 2009, the Iran-Pakistan gas pipeline project was to be completed by December 2014 and would deliver 21.5 million cubic meters of gas per day to Pakistan.
Under the gas pipeline deal Iran having to lay down the pipeline on its side and Pakistan to build the pipeline on its territory.