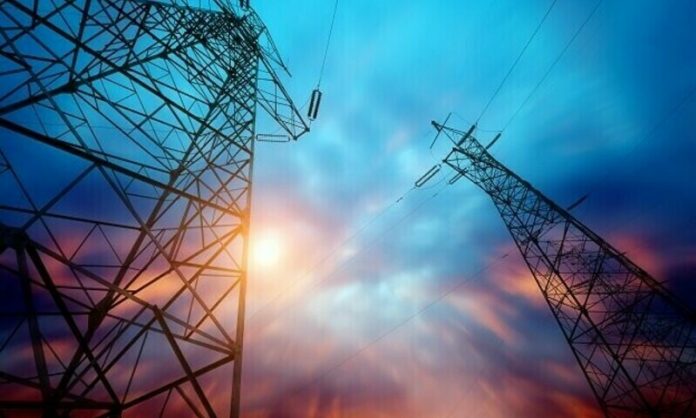 ISLAMABAD: Minister for Energy Khurram Dastgir Khan said the government has signed an agreement with Iran to get additional 100MW electricity for Balochistan.

In a statement, he said the project would be completed in the shortest possible time to provide immediate relief to the people of the province, Radio Pakistan reported.

Iran has been supplying electricity to Gwadar, Kech and Panjgur districts in southwestern Balochistan since 1999. It supplied 35MW daily until 2013, after which the quota was increased to 100MW due to the growing needs of Gwadar.

Iran, during the month of May 2022, had supplied 54.52 Gigawatt hour (GWh) which was 0.37 percent of the total power generated from different sources and the cost of one unit of Iraniain electricity is Rs18.9673 per kilowatt hour (kWh).

Federal Minister for Power Khurram Dastgir Khan had reached Tehran on June 19, 2022 on a four day visit to ensure enhancement in the energy cooperation between the two neighbouring countries.