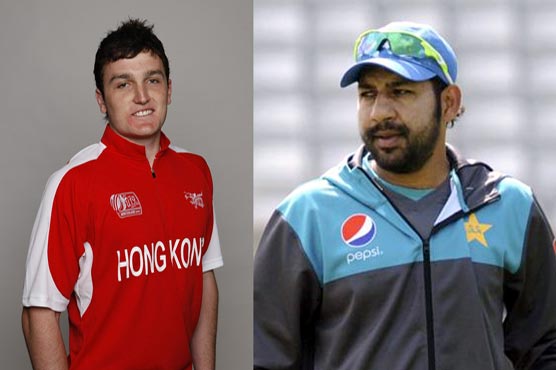 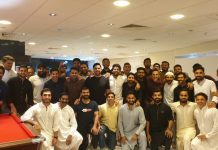 Pandemic not over yet: Cricketers urge nation to stay cautious on Eid 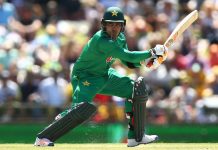 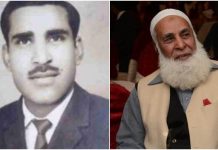