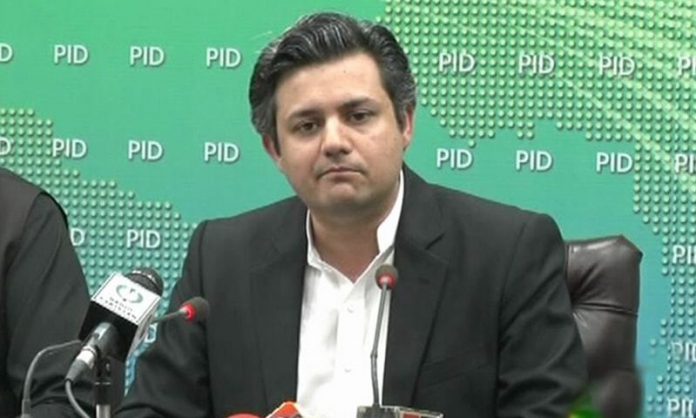 ISLAMABAD: Minister for Economic Affairs Division Hammad Azhar on Friday said that it was unlikely Pakistan would be placed on the blacklist of the Financial Action Task Force (FATF).
Talking to media in Islamabad on Friday, he said that all Indian plots to blacklist Pakistan have failed terribly, adding that FATF’s Asia Pacific Group appreciates Pakistani efforts to counter terrorism.
Hammad Azhar said that Pakistan is working fast on FATF targets, adding that this was also acknowledged at a recent meeting of the Asia-Pacific Group.
The minister went on to say that despite negative Indian propaganda, Pakistan will succeed.