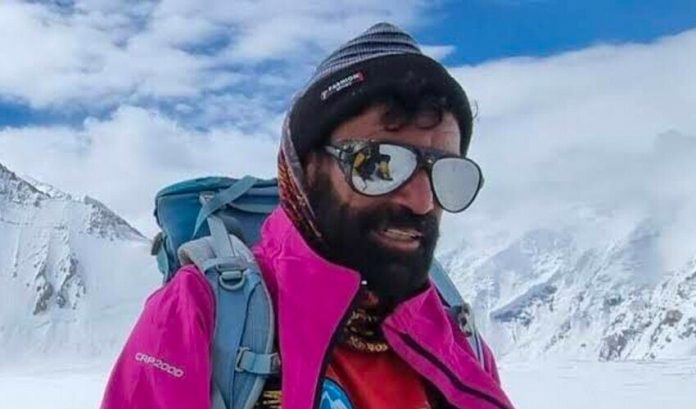 Renowned Pakistani mountaineer Ali Raza Sadpara passed away on Friday. He was 56.

Ali Raza Sadpara had suffered critical injuries after falling from a cliff during a routine climbing practice near his village in Skardu. The drill was part of pre-expedition preparation for his K-2 summer expedition.

He was under treatment at the RHQ Hospital Skardu, in Gilgit−Baltistan where he breathed his last on Friday.

The funeral prayers will be offered in Old Young Imambargah at 10pm.

He made two attempts to climb K2, but unfortunately returned on both occasions due to bad weather. Both times only 200 meters left to summit.